Last year, we identified that 2.4 billion people do not have access to any form of toilet or sanitary facilities in our blog post, “Take a Seat for World Toilet Day 2015”.

One year later, we’re just as shocked to hear that these individuals are still struggling to stay well, keep their children alive and work their way to a better future because they are living without a toilet. Although progress has been made, there is a significantly long way to go reach The Sustainable Development Goals, which were launched in 2015, which includes a target to ensure everyone everywhere has access to toilets by 2030.

As a subject which is often neglected and shrouded in taboos, World Toilet Day, takes place this year on 19 November 2016. The important day aims to raise awareness and inspire action to tackle the global sanitation crisis.

This year, the theme of ‘toilets and jobs’ focuses on how sanitation, or the lack of it, can impact on livelihoods. Toilets can a crucial role in creating a strong economy, as well as improving health and protecting people’s safety and dignity.

We take a look at the some top line facts, which really lift the lid on severity of the situation below – 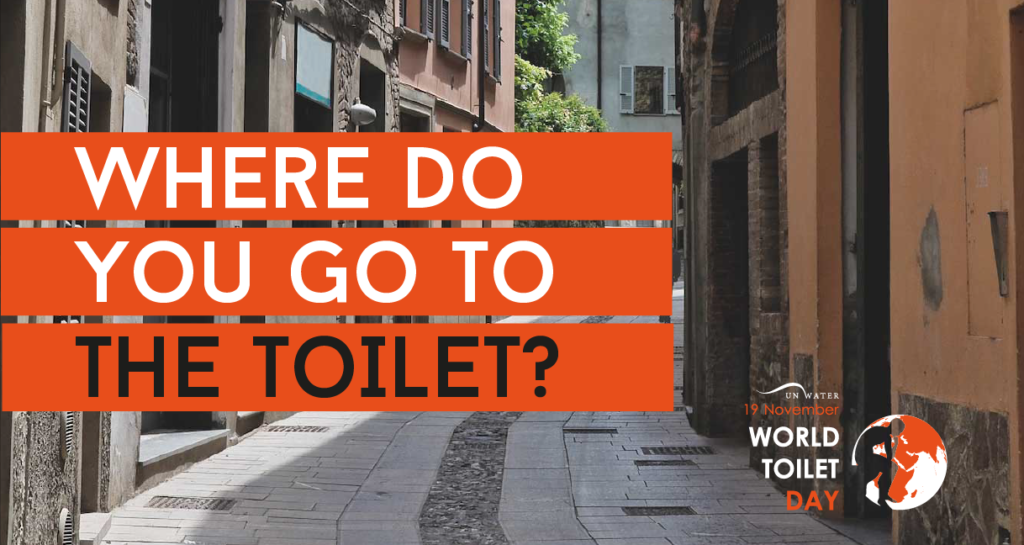 How Toilets Have The Power To Transform Economies 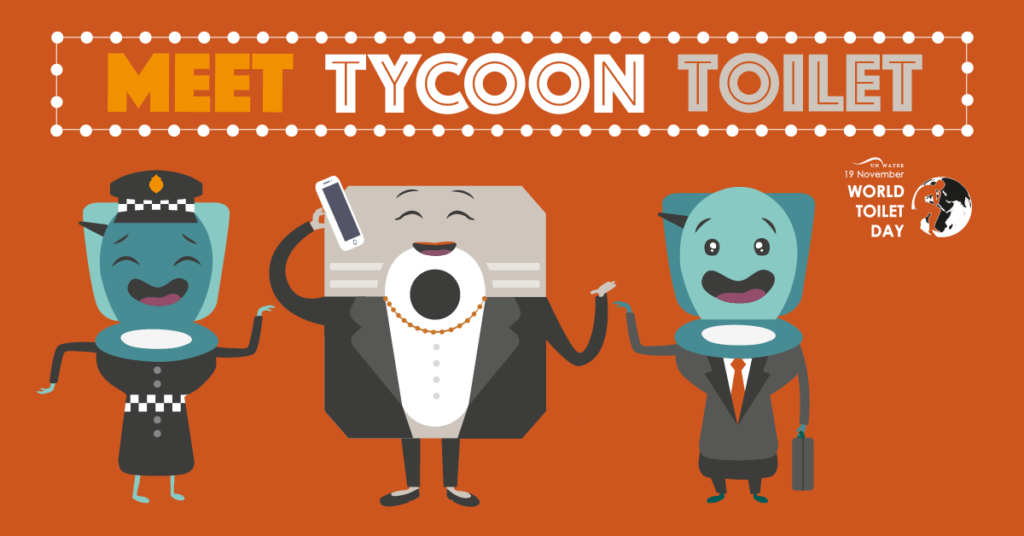 World Toilet Day has made it known that having access to safe, effective sanitation, not only has a huge benefit on health and wellbeing, but has the power to transform economies too. They have stated that,

“A lack of toilets at work and at home has severe impacts upon businesses through problems in the workforce: poor health, absenteeism, attrition, reduced concentration, exhaustion, and decreased productivity.

Loss of productivity due to illnesses caused by lack of sanitation and poor hygiene practices is estimated to cost many countries up to 5% of GDP.”

In sectors which are highly dependent on a female workforce, such as the garment industry, investment in good toilets and schools is even more important and has been linked to what has been called ‘The Girl Effect’ – maximising the involvement of half the population in

There is also great potential for creating employment when trying to meet the global demand for water and sanitation services – worth over $50 billion. By making it easy for people to set up a sanitation businesses, it is hoped that entrepreneurs will flourish, helping make economic progress in lower income communities – where the need for toilets and waste removal is already desperately required.

How can I take part in world toilet day?

There are plenty of ways in which you can help raise awareness of World Toilet Day – from taking part on social media using #WorldToiletDay, to holding an event or spreading the world about many of World Toilet Day’s stories which discuss the impact of toilets on work and life of communities who previously haven’t had access to them.

You can even share your toilet with others in recognition of 1 in 3 people not having basic sanitation – so make sure yours is looking its best with a thorough clean! You can download useful resources here, to make sure you are fully prepared to give the awareness day you’ll full support.

We’ll be fully backing World Toilet Day – we look forward to joining in on the conversation with you on 19th November. Give us a Tweet @BunzlCleaning to let us know how you are supporting the cause, and don’t forget to use #WorldToiletDay.

This site uses Akismet to reduce spam. Learn how your comment data is processed.